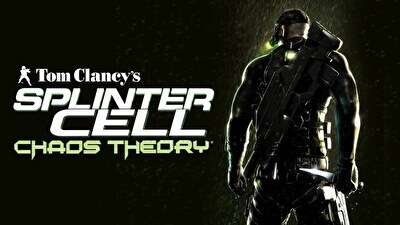 To prevent these attacks, operatives must infiltrate deep into hostile territory and aggressively collect critical intelligence, closer than ever to enemy soldiers.

You are Sam Fisher, the NSA's most elite black-ops agent. To achieve your mission you will kill from close range, attack with your combat knife, shoot with the prototype Land Warrior rifle, and use radical suppression techniques such as the inverted neck break. Also take on cooperative multiplayer infiltration missions, where teamwork is the ultimate weapon.
As the enemy evolves, so must you.

Deadly agility - Incredibly complete and fluid variety of moves including athletic moves, stealth moves, stealth kills.
Real weapons of tomorrow - The most complete arsenal of weapons and gadgets, from the knife to the experimental Land Warrior System.
As good as real - Never-before-seen graphics technology offers the best visuals on any system yet. Advanced physics engine allowing rag doll physics, particle effects, and perfect interaction with the environment.