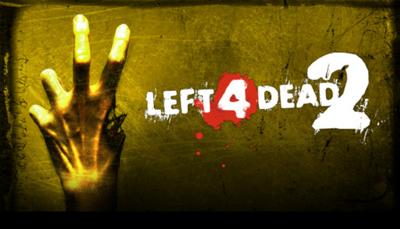 Steam
Pack
Left 4 Dead Bundle
5 hours ago
$14.98
In order to buy Left 4 Dead 2, select the offer that suits you from the list. Click on it, after which you will be taken to the store website where you can buy Left 4 Dead 2.

Set in the zombie apocalypse, Left 4 Dead 2 (L4D2) is the highly anticipated sequel to the award-winning Left 4 Dead, the #1 co-op game of 2008. This co-operative action horror FPS takes you and your friends through the cities, swamps and cemeteries of the Deep South, from Savannah to New Orleans across five expansive campaigns.