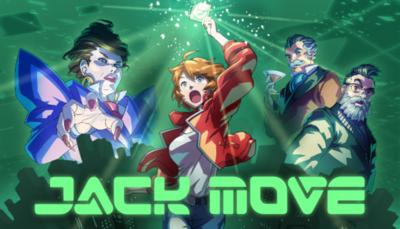 GreenMan
Jack Move
27 min ago
$19.99
In order to buy Jack Move, select the offer that suits you from the list. Click on it, after which you will be taken to the store website where you can buy Jack Move.

Jack Move is a JRPG that features a unique blend of gritty cyberpunk story telling, turn based battles and beautiful modern pixel art. Take on the role of Noa, a vigilante hacker who is thrust into a world of murder, kidnapping and dark research after her father goes missing.