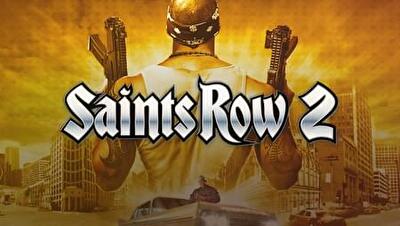 Steam
Pack
Saints Row Ultimate Franchise Pack
3 hours ago
-83%
$159.75$27.76
In order to buy Saints Row 2, select the offer that suits you from the list. Click on it, after which you will be taken to the store website where you can buy Saints Row 2.

Saints Row 2 brings true freedom to open-world gaming. Players can play as who they want, how they want, and with whomever they want in this sequel to the much acclaimed and tremendously successful Saints Row.

Set years after the original, the player finds himself in a Stilwater both familiar and strange and challenged with bringing the Saints back as the rightful kings of Stilwater and bringing vengeance to those who wronged him.