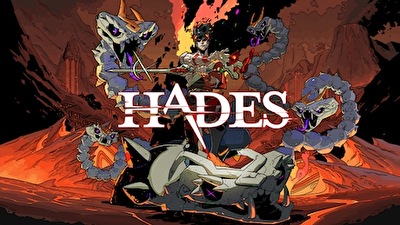 Epic
Pack
Hades + Soundtrack
42 min ago
$31.49
In order to buy Hades, select the offer that suits you from the list. Click on it, after which you will be taken to the store website where you can buy Hades.

Supergiant's critically acclaimed titles, including the fast-paced action of Bastion, the rich atmosphere and depth of Transistor, and the character-driven storytelling of Pyre.

As the immortal Prince of the Underworld, you'll wield the powers and mythic weapons of Olympus to break free from the clutches of the god of the dead himself, while growing stronger and unraveling more of the story with each unique escape attempt.