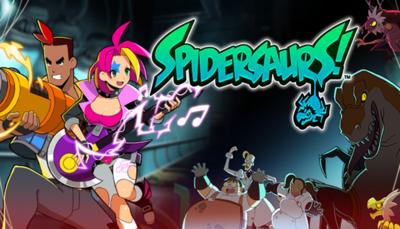 GreenMan
Spidersaurs
38 min ago
$19.99
In order to buy Spidersaurs, select the offer that suits you from the list. Click on it, after which you will be taken to the store website where you can buy Spidersaurs.

The nightmarish dinosaur-spider hybrids known as Spidersaurs have run amok! Armed with an arsenal of awesome weapons, it's up to you (and a friend in co-op mode) to shoot your way through six levels of ferocious run-’n’-gun mayhem and send these mutant monstrosities back to the stone age.