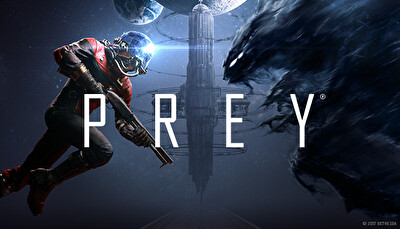 Fanatical
Pack
Prey and Dishonored Pack
6 min ago
$56.68
In order to buy Prey, select the offer that suits you from the list. Click on it, after which you will be taken to the store website where you can buy Prey.

In Prey, you awaken aboard Talos I, a space station orbiting the moon in the year 2032. You are the key subject of an experiment meant to alter humanity forever – but things have gone terribly wrong. The space station has been overrun by hostile aliens and you are now being hunted.