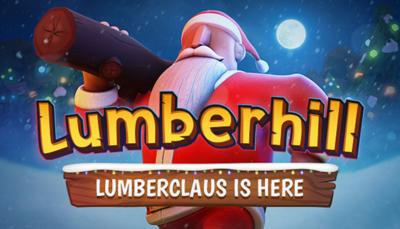 GreenMan
Lumberhill
52 min ago
$14.99
In order to buy Lumberhill, select the offer that suits you from the list. Click on it, after which you will be taken to the store website where you can buy Lumberhill.

A crazy multiplayer party game in which lumberjacks try to complete tasks with nature fighting them every step of the way. Race against the clock, fight wildfires, pirates, and extremely annoying monkeys as you travel around the world and through time. Play online/local co-op and pvp or play solo.