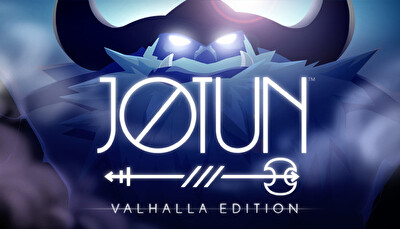 Jotun is a hand-drawn action-exploration game set in Norse mythology. In Jotun, you play Thora, a Viking warrior who died an inglorious death and must prove herself to the Gods to enter Valhalla.

Fight them using only your massive two-handed axe, the blessings of the Gods and your skills!

Test your skills in Valhalla Mode!

Jotun: Valhalla Edition features Valhalla Mode, the ultimate battle against even fiercer versions of the Jotun! A true challenge for those who wish to impress the Gods!