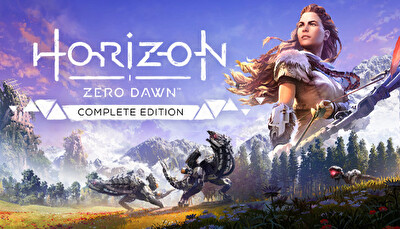 Experience Aloy’s entire legendary quest to unravel the mysteries of a world ruled by deadly Machines.

An outcast from her tribe, the young hunter fights to uncover her past, discover her destiny… and stop a catastrophic threat to the future.

Unleash devastating, tactical attacks against unique Machines and rival tribes as you explore an open wold teeming with wildlife and danger.