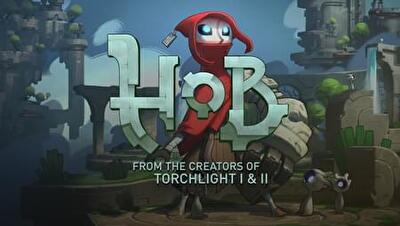 Steam
Pack
Runic Games Collection
2 hours ago
$58.46
In order to buy Hob, select the offer that suits you from the list. Click on it, after which you will be taken to the store website where you can buy Hob.

Presented without text or dialogue, Hob’s story is revealed as you explore the planet and interact with the strange lifeforms that inhabit it.

Solve puzzles and repair the planet. The landscape will change before your eyes, opening new areas to uncover and explore.

Use your mechanical glove-arm abilities for traversal as well as combat.

Explore ruins, befriend sprites, and battle the rogue creatures that threaten their extinction.