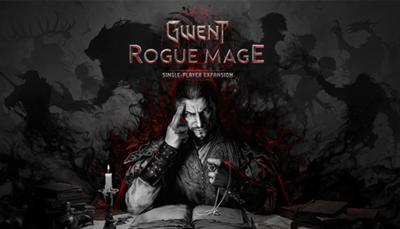 Hundreds of years before Geralt and the other witchers roamed the Continent, the Conjunction of Spheres brought endless ranks of monsters into the world. Humanity desperately needed a way to fight back the onslaught to survive.

Follow the journey of a young and ambitious mage, Alzur, and his companion Lily, who embark on a dangerous quest to create a living weapon that will eradicate the monster threat once and for all.

GWENT: Rogue Mage is a first standalone single-player expansion to GWENT: The Witcher Card Game. It combines the best elements of roguelike, deckbuilding, and strategy games with the unique mechanics of GWENT card battles.