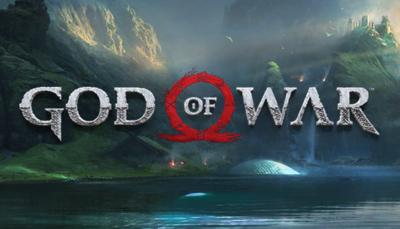 GreenMan
God of War
10 min ago
$49.99
In order to buy God of War, select the offer that suits you from the list. Click on it, after which you will be taken to the store website where you can buy God of War.

His vengeance against the Gods of Olympus years behind him, Kratos now lives as a man in the realm of Norse Gods and monsters. It is in this harsh, unforgiving world that he must fight to survive… and teach his son to do the same.