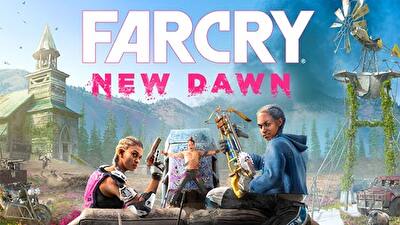 BUILD UP YOUR HOMEBASE AND THE SURVIVORS
• Recruit Specialists to upgrade your homebase, who will help unlock all new features including crafting weapons, gear and more