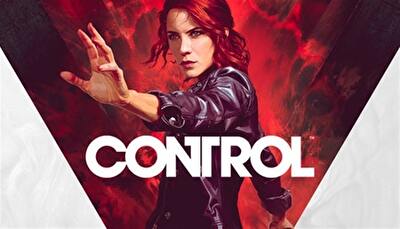 Late summer 2020, you will receive the "AWE" Expansion. Each Expansion includes new story content and side missions as well as new weapons and mods from the World of Control.

Expansion 1 "The Foundation"
The Astral Plane is colliding with our reality. Jesse Faden, the Director of the Federal Bureau of Control, must travel through the caverns of the Foundation to prevent the Astral Plane from consuming the Oldest House. The missing Head of Operations, Helen Marshall, may hold some answers to the mysteries surrounding this threat...
The Foundation Expansion includes new story content and side missions as well as new weapons and mods inspired by the Oldest House's mysterious origins.

Expansion 2 "AWE"
The Bureau studied its most dangerous Altered World Events in this lost sector. The records were sealed, the objects contained, and their powers abandoned. Now, the sector is breached and the objects are loose…