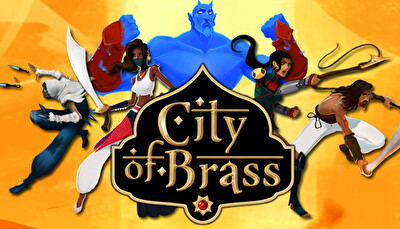 Steam
Pack
City of Brass + Soundtrack
3 hours ago
$24.98
In order to buy City of Brass, select the offer that suits you from the list. Click on it, after which you will be taken to the store website where you can buy City of Brass.

Become a daring thief in City of Brass, a first-person action adventure from senior BioShock developers.

Armed with scimitar and a versatile whip, you’ll lash and slash, bait and trap your way to the heart of an opulent, Arabian Nights-themed metropolis – or face certain death as time runs out.